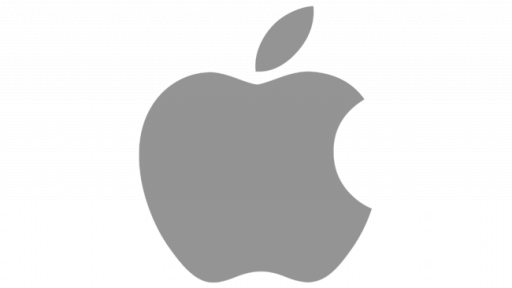 Apple, information about the company

For more than ten years, according to Forbes, Apple has been the most valuable brand on the planet.

It has more than 112 Apple Stores of its own in ten countries and thousands of distributors.

The Cupertino company is admired by the general public, users are amazed by the quality of the products, the technology and the ease of use.

That is why many users are not limited to buying an iPhone, an Apple watch, or a Macbook. Whoever tries an Apple product usually buys another Apple brand product.

Without going too far, I have iPod, iPhone, Macbook Pro, iMac, iPad and Apple TV. And when I think of the people around me, it’s rare who doesn’t have an iPhone.

Apple, Inc. is listed on NASDAQ, under the ticker NASDAQ:AAPL.

To which sector and industry does Apple belong?

Apple belongs to the Technology sector and the Communications Equipment industry.

The ex-dividend date (date on which they are no longer entitled to receive te previously announced Apple dividend) is February 10, 2023.

This means that to qualify for Apple’s dividend, you must purchase shares before the ex-date or ex-dividend date.

➡ You can check this and other dividends in the dividend calendar or on the next dividends page.

Apple’s dividend policy is not aggressive in terms of growing dividends, mind you, it’s not that it isn’t growing, but its RPD is still very low if we compare other growth companies.

Apple pays it shareholders quarterly in the months of February, May, August and November.

Below you can check Apple’s dividend history, the dividends paid by the Cupertino company from 2012 to the present.

Note: Apple has run several stock splits over time, you may notice that some dividends have dwindled over time, but this is due to the splits.

If you don’t know what a split is, you can go to the glossary of financial terms to learn what a split consists of and other stock terms.

As we mentioned in Apple’s dividend history, the Californian company has used this financial instrument throughout its history.

Below you can check the splits that Apple has executed over time:

Dividends from other companies

If you have come here looking for information on the Apple dividend, you may be interested in other companies listed on NASDAQ such as Microsoft dividend, the Kraft Heinz dividend or the Starbucks dividend.

Below, you can also see other companies of NASDAQ that we have published.

You may be interested in NYSE companies such as the 3M dividend or the AT&T dividend.